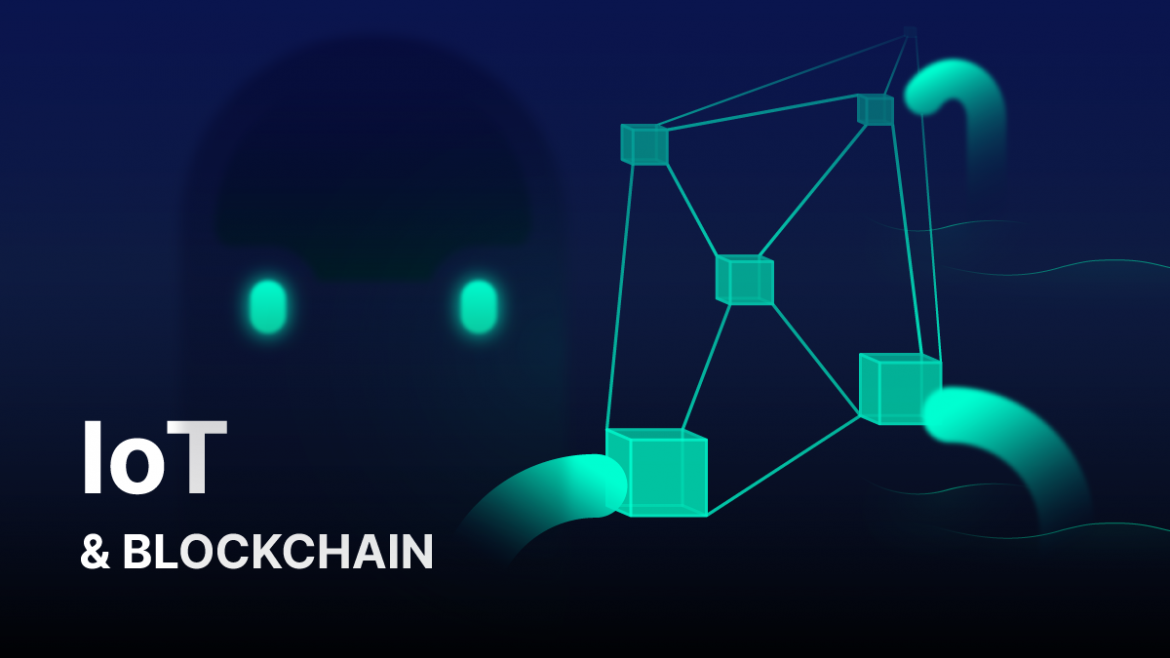 The Internet of Things (IoT) is a global ecosystem of people, devices, places, and products that drives the digital world. The IoT synchronizes many physical objects connected to the network and exchanges data between them.

This concept of a single space for a variety of devices can significantly improve the lives of not only modern people but also enterprises, industries, and businesses. For example, it may be a smartwatch that monitors health and activity indicators using sensors, and that can even call 911 when its owner signals danger. Another component could be a smart house that adapts to weather conditions, guests, the time of day, and many other factors. Another IoT concept is a Smart Factory, which is able to monitor the state of production, equipment, and processes in real-time, adapting to changes “here and now” without manual intervention.

However, such a global and large-scale system of relationships between sensors, triggers, and more complex components expectedly has some problems. In this article, we will focus on the most critical issues and explain how they can be solved by integrating a distributed ledger technology called a blockchain.

The main challenges facing the IoT sector revolve around security. Without solving these problems, further development and scaling of the Internet of Things will be difficult. This technology’s current model is quite vulnerable to distributed denial-of-service(DDoS) attacks. In such attacks, hackers use numerous devices to bombard the central server with plenty of requests.

These attacks slow down or stop requests’ processing, which directly affects the functioning of IoT ecosystems. In addition, such attacks allow attackers to identify protection weaknesses and take control of individual sections or whole networks of connected devices.

The threat of external control over devices in the IoT network is another major concern. This threatens not only to steal the users’ personal data but also of fraudsters gaining control for subsequent provocative actions. By gaining access to a user’s devices, they can not only compromise personal data but can also modify it to disrupt both local and global IoT networks.

In addition, some users may be confused by the centralization of data processing. This means that the central node can access personal data, especially if the data is not encrypted with a complex encryption type.

Last but not least are the issues of scalability and the ability of centralized systems to process the large transaction and request volumes. Ideally, an IoT network should be equally fast and cheap in both low and high loads with millions of hotspots.

In any case, most of these issues revolve around the critical role of a central server that aggregates and processes all data flows from devices and local ecosystems.

A blockchain solves the main problem of the central server by decentralizing decision-making to a consensus-based shared network of devices. At its core, a blockchain system consists of a distributed digital ledger controlled directly by the system’s participants.

The blockchain philosophy implies that all entries (transactions) in the network are verified and confirmed by independent, unrelated nodes that reach consensus according to single, predetermined rules. Each node keeps a record of all previous events and requests in the network, ensuring their authenticity.

In the Spring of 2017, Nicolas Windpassinger, author of ‘Digitize or Die’, an IoT book for digital transformation leaders, wrote about the practical aspects blockchain can address in IoT and how blockchain can accelerate the evolution of IoT.

The use of a blockchain as a fundamental basis for the IoT ecosystem structure will redistribute the responsibility for ensuring the network’s health among many nodes. This will greatly reduce the damage of DDoS attacks and attempts to take control of decision centers. Even the failure of a significant number of nodes will not stop the network’s functioning. Only fraudsters’ control of over 51% of nodes can jeopardize the correctness of the ecosystem (however, this requires huge amounts of power).

Blockchain can solve the pressing problems of the IoT in the following ways:

An equally important argument in favor of the blockchain is its smart contracts feature. The presence of such an opportunity will make it possible to conclude contractual relations between parties without the risk of losses for either side. Any transaction performed through a smart contract provides for 100% fulfillment of pre-approved conditions for its execution.

It will also automate financial tasks by using crypto-tokens. Many key IoT functions can be tied to payments in the chosen token, and if the network does not receive the appropriate transaction, the devices on the network may simply not perform their functions. For example, users may pay for any action that requires energy resources automatically in the selected blockchain token. However, before the transaction can be completed, the full functioning of the individual points, or the entire ecosystem, may not be possible.

Some of the already existing blockchains have had a positive experience with IoT. Some of them were even created for this task. According to the Coinmarketcap stats, among the most popular IoT-targeted blockchains are the following:

Most of these blockchains offer smart contracts to integrate the security of blockchain-based IoT applications. As a result, blockchains incorporate many security and performance requirements into IoT systems.

However, there are still some unresolved security and performance challenges when it comes to improving the integration between blockchain technologies and IoT systems, such as IoT-centric consensus protocols, checkers for software integration, authentication of devices, and validation roles to support financial transactions in IoT-based systems.

As for Tezos, there have been developments with regard to its relationship with the IoT, but serious results (other than this) haven’t been achieved yet. For example, back in 2019, Everstake announced that the Tezos IoT team was planning to develop a decentralized service that allows one to pay for usage of IoT devices such as coffee and vending machines, and others. The solution is based on the Tezos smart contracts.

But in order to become a blockchain that can pull large ecosystems inside the IoT, Tezos must solve its problems with scalability and network performance under high load.

Gartner’s forecast (which dates as far back as 2015) stated that “active units of the Internet of Things will grow at a compound annual rate of 32% from 2016 to 2021, reaching 25.1 billion units”. The real picture was not so optimistic, and by the end of 2021, there were more than 10 billion active IoT devices.

However, it is worth noting that Covid-19, and the subsequent crisis in semiconductors in particular and high-tech industries in general, had a significant impact on the development of IoT. Nevertheless, the stable growth of the industry has still been observed in recent years. It is very likely that the 25.1 million active IoT devices indicated in the Gather forecast will be reached by 2030.

If you are interested in the development of IoT, the latest and most detailed forecasts and analytics from a number of authoritative sources are available here.

Both blockchain and the Internet of Things are cutting-edge technologies contributing to the world’s digital development. Both technologies have a great potential for the development and transformation of modern processes: from personal to corporate and industrial.

As is often the case, the symbiosis and collaboration between these two technologies will have a significant positive effect, solving current IoT problems and spurring blockchain evolution, opening up new areas of its application.