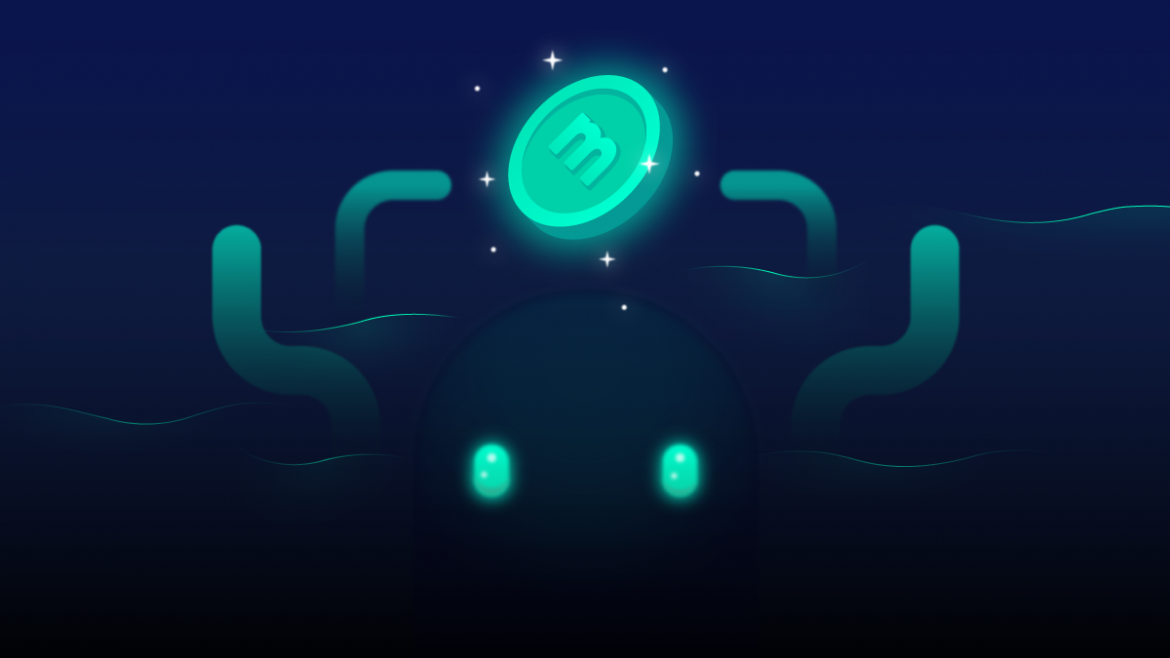 Social tokens are built around the idea of digital property. Social tokens are also known as social money, creator coins, or community tokens — these are all synonyms for the same application of crypto technologies. These tokens were created for artists, musicians, bloggers, and all creative content authors.

Mainstream media resources are either the owners of authors’ content or, at least, the copyright holders, and they receive significant revenue when viewers access this content. The third party plays almost a key role in the author’s popularity and earnings. Blockchain and its separate direction “social tokens” can solve this problem by providing independent channels in which communities and authors can work and monetize their creativity.

The first attempts to monetize creativity, regardless of the publisher or broadcasting platform, were observed decades ago. For example, back in 1997, David Bowie issued Bowie Bonds that securitized the income from his early albums, paying 7.9% per annum up to 2007.

Later, with the advent and expansion of the ICO model, more attempts occurred after 2010. Some projects were built around celebrities, promising token buyers appropriate dividends from their creative activity. However, since the ICO model has been discredited by numerous scams and the irresponsibility of individual teams, the process of creative tokenization has slowed down. After 2017-2018, some platforms already began offering authors ready-made tools for this monetization model.

The NFT boom, which has proven the viability and demand for creative and unique content in the blockchain industry, as well as the interest in crypto among authors, fans, and collectors, has accelerated this process.

In essence, social tokens are a component of the future of Web 3.0, where ownership of content is granted directly to its authors. Web 1.0 provided access to information, and Web 2.0 focused on aggregators and platforms that conveyed this information to their audience. Web 3.0, as a more decentralized model, returns the role of individuals and directly connects content creators and consumers.

Social tokens can be based on an individual or a community. They can be used to incentivize community fans and compensate creators without involving a third party. Through social tokens, authors create their own economic models using different mechanics to reward the community. Common use cases for social tokens include:

There can be many more use cases in the context of creative tokenization. The author should create value for their work, which will encourage the community to buy and use social tokens.

Since the issuance of such tokens is limited, increased demand further increases their value. Ultimately, the author will be able to use their social tokens as a form of compensation. So, apart from membership in a fan community, social tokens with sound economics and dedicated creators can even be a good investment.

In addition to content creators, social tokens can also be issued and used by various communities. In this case, the acquisition of tokens will determine the participants’ weight in decision-making, their roles in the community, as well as their potential opportunities to launch various initiatives. This can be compared to the DAO, where decisions are made by the community depending on their share of governance tokens. Since this concerns another area of blockchain technology, the greatest potential for using social tokens still lies in the creator-consumer model.

It is worth noting that a significant portion of the platforms and artists experimenting with social tokens are also using NFTs.

Why Is It Important?

With an understanding of what social tokens are, we can appreciate their importance in the creative world. For example, let’s answer the question: how is it better than the standard subscription model?

To begin with, the subscriber still does not own anything and only gets access to certain content while making regular payments. A subscription cannot be transferred or sold; it cannot grow in value and become a good investment. After all, a subscription doesn’t make you part of a vibrant community with the ability to take an active role in the author’s creation process. Also worth mentioning is that it does not provide you with the potential opportunity to “become visible” to the creator.

The uniqueness of social tokens lies in the fact that your “ticket” to the fan community can be used completely at your discretion. It can be shared with friends, kept as a good investment, or increased in share during market volatility. In addition, as we have already mentioned, the tokenization model will help authors identify their most devoted fans and contact and reward them if they so wish.

Social tokens will allow creators to receive rewards based on the appreciation of their work by fans, without additional commissions and involvement of intermediaries. It’s also worth mentioning that some social token models even allow users to influence the content released by authors.

According to Coinmarketcap stats, the niche of social tokens is represented by several dozen projects.

These projects are primarily platforms for creators. They help mint tokens, customize economies and use cases and stimulate further growth without much technical knowledge. Many of the platforms are built on the Ethereum blockchain, which allows the use of smart contracts.

Some celebrities and organizations have issued their tokens without platforms. For example, the PSG and A.S. Roma football club tokens are built on the Chiliz blockchain. Such tokens perform the same tasks as described above, and their growth depends on the success of these football teams in important championships.

However, most artists are introduced to the blockchain through NFTs, which, in a sense, are also social tokens because they create digital ownership.

Despite their obvious advantages, social tokens are a rather risky investment. Their value depends directly on the author’s/organization’s success and its current content production. A creative block, which is not something uncommon for creative people, may have an extremely negative impact on the token’s value.

In addition, there is a risk of the creative process turning into a pipeline to maintain token demand. Or vice versa, an economic model based on a social token may keep the author from experimenting due to doubts regarding the community’s reaction. In any case, both of these factors increase the stress levels of the creator, which negatively affects the content quality and the author’s reputation.

Another potential risk is regulation. Legally, this is still a “gray zone”, which is poorly regulated by law. However, with the growing popularity of social tokens, government agencies may undertake to regulate this industry, and the risk lies in the uncertainty of what initiatives will be taken on their part.

Social tokens are an original and unique direction of blockchain development. With their emergence (as well as with the active NFT sector development), content creators began to understand the advantages of independent economic models that will appeal to both communities and authors.

However, like any new direction in the crypto space, such tokens can be volatile as they depend on creative success. In addition, focusing exclusively on the business model will affect the content quality. Therefore, despite the viability and great potential of the social token model, its implementation should be gradual, taking into account all the above concerns.

I Could Become a Billionaire or What Are Meme Coins?