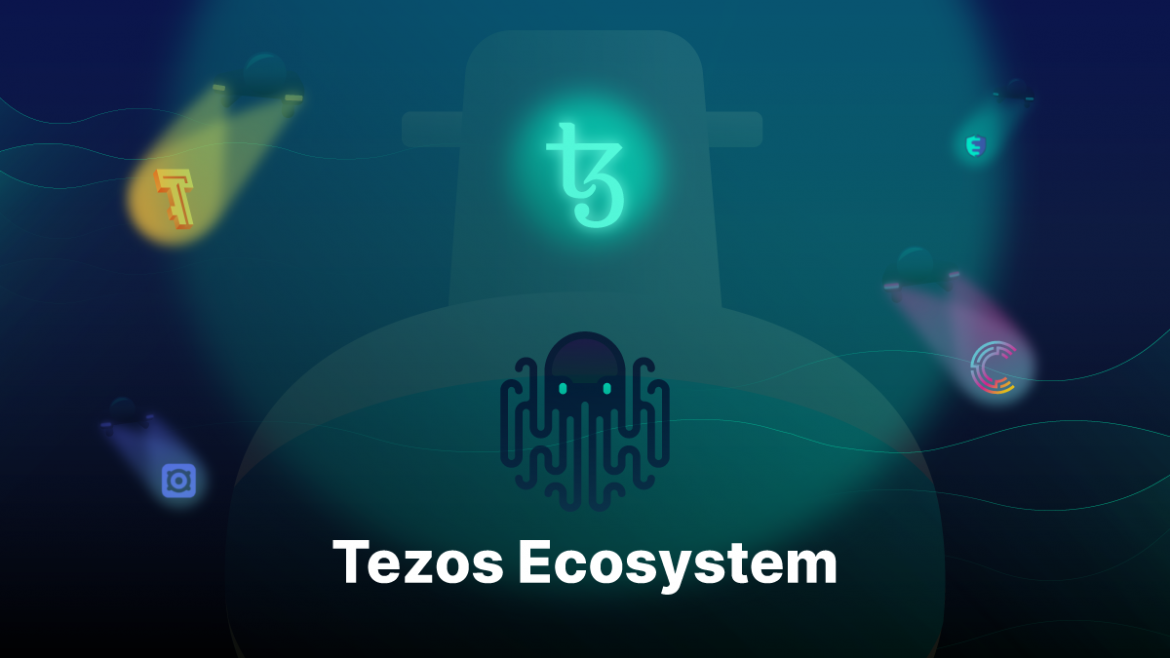 Tezos, like any other developed blockchain ecosystem, has a variety of different solutions for storing and transferring assets as well as interacting with decentralized applications. Each new user is faced with a choice. Users have to decide which wallet is safest, most convenient, and most suitable for interaction with dApps.

In today’s article, we’ll introduce most of the Tezos and Tezos-compatible wallets, describing their features and their opportunities for customers. You will discover the most important information about several crypto wallets used by Tezos ecosystem pathfinders. To simplify your research, we decided to collect all the data in a comparison table in which we described all the necessary features of each solution.

We will compare 10 crypto wallets used for interacting with the Tezos ecosystem, including Temple, Airgap, Kukai, Atomic, Umami, Naan, Spire, Trust Wallet, Exodus, Galleon, and Atomex. Some of them are created exclusively for TEZ and Tezos-built tokens, and some are multicurrency. Some wallets are implemented as browser extensions, others as full-fledged software for your computer.

Since the use of any wallet affects several aspects at once, we will consider them in different sections, namely: general information, security, and interaction with DeFi protocols.

Basic information should include details about the developers of the application, licenses for code distribution, supported networks, and the format in which the wallet is released. We will talk about some of these points in more detail below.

Code: Refers to the application’s code distribution model. Open-source code is preferable to proprietary (closed) code since it allows the community to independently study “what’s under the hood” of the wallet, whether there are any hidden fees, where the keys are stored, and so on. Open source code allows the community to find vulnerabilities and bugs and warn developers about them in advance. In turn, proprietary code does not imply a third-party audit by everyone, but it can make it difficult to hack.

Networks: The list of blockchain networks supported by the application. The presence of two or more supported networks makes the wallet multicurrency, while support for only one blockchain, for example, Tezos, suggests that this is a specialized wallet created to work with the selected ecosystem.

Mobile app and desktop/web app: Indicates platforms that support the application. Web app means that the interface can be accessed by URL through any web browser (not to be confused with a browser extension).

Top-up with fiat: Indicates whether there is an option of replenishing the wallet address using a bank card. Third-party companies are usually used to implement this function, such as cryptocurrency exchanges, simple-exchangers, and payment gateways. Using this method of replenishment deprives users of their anonymity. However, it is a very convenient function for quickly entering assets into the wallet address.

Security is one of the most important metrics that crypto wallet users are interested in. Key security issues can lead to loss of control over assets, and personal identification requirements can lead to loss of anonymity. Let’s look at what the following wallets provide in terms of security and focus on each point in more detail.

Storing keys: According to the storing keys method, crypto-wallets can be custodial or non-custodial. The former stores the keys on their own servers; the latter provides an interface for accessing and managing the wallet, but the private keys are stored on the user’s device. Custodial wallets are easier to use, often support forgotten password recovery, and can regain lost control of the wallet by contacting support. But in essence, the user’s assets belong to these wallets(or Exchanges), not to the users, because the one who controls the keys controls the assets. The use of custodial wallets requires trust. In turn, non-custodial wallets store keys on the user’s device, but their loss means that it is impossible to restore access to the address and tokens.

Multisig: To sign a transaction and send it to a validator for verification, a pair of private and public keys are usually used. But some addresses are controlled by multiple private keys. To sign a transaction from such an address, you need to use more than one private key and, accordingly, two or more devices. This format for signing transactions is called multi-signature. Some crypto wallets allow you to store keys on different devices and use multi-signature for every transaction.

Import function: The import function allows you to add blockchain addresses created with third-party software to your wallet. For example, Temple allows you to import the address of another Tezos wallet using a private key or seed phrase. After the import, you will be able to use your old address in the new wallet.

Confidentiality: Most crypto wallets do not require any personal information from users, allowing them to remain anonymous. However, if you use Social-Auth (as Kukai Wallet allows) or top-up your account with a bank card (as Trust Wallet allows), your identity may be revealed, at least for the developers of the wallet.

Since we consider wallets from the perspective of interaction with the Tezos ecosystem, the methods and possible interactions are of great interest to us.

Extension: This parameter refers to the presence of an extension for desktop web browsers. Following the example with Metamask, such extensions allow you to quickly and conveniently interact with various protocols, sign transactions and send assets without leaving the application page.

DApp support: Does the wallet support decentralized applications? This is often done by calling a browser extension and transferring permissions or, if we are talking about a mobile wallet, then by scanning the QR-code to synchronize with the protocol. Most Tezos wallets interact with dApps via Beacon SDK.

Delegating Tez: One of the main features of the Tezos blockchain is that it is built on the proof-of-stake consensus algorithm. Tez holders can delegate their coins to bakers (validators of the Tezos network) and receive rewards. Most Tezos wallets contain interfaces for baker selection and delegation.

NFT support: Support for non-fungible tokens is another benefit of a DeFi wallet. It is very convenient and in-demand for users to be able to see their tokens, not only in the marketplace interface but also in their crypto wallets.

Ledger/Trezos interaction: Indicates the ability of the wallet to interact with hardware wallets from specified manufacturers. Support for this feature means that the user can add the address of a specified cold wallet to his application and manage assets by delegating or sending them to other addresses.

The full comparison table can be found here. We will try to add and change the information when updates are released so that only relevant information is available to users.

Journey to Decentralized Autonomous Organizations Based on Blockchain Technology