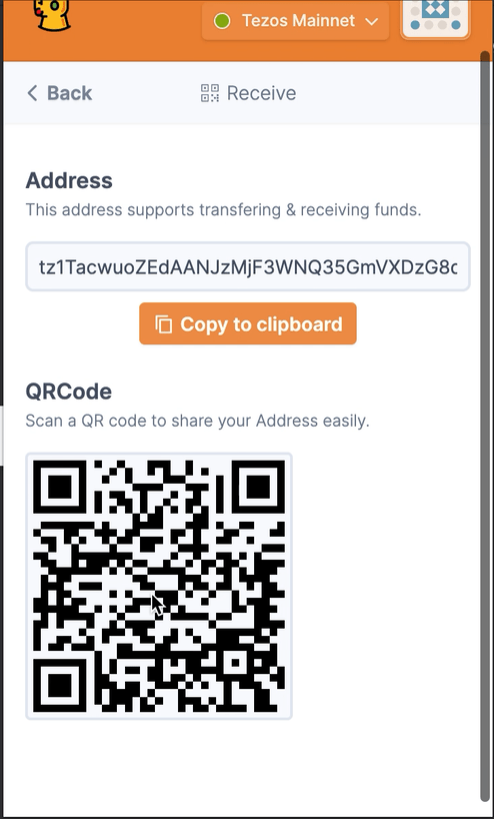 To put it simply, a crypto wallet is a tool that is managing your keys and allowing interaction with a Blockchain network. All wallets can be split into three categories: software, hardware, and paper ones. When focusing on their work mechanism, they are usually divided into “hot” or “cold” ones.

There are also custodial wallets. In this case, your keys are managed by a third-party “trusted” service. We won’t discuss this type.

As was mentioned, wallets for cryptocurrencies are usually either “hot” or “cold” depending on whether a wallet has the ability to connect to the network.

Cold wallets are wallets that have NO internet connection. It makes them more resistant to hacking. There are some examples of such wallets:

The hardware wallet is considered to be the safest option because in this case, your keys are never going beyond the physical device. The confirmations of all transactions are also coming straight to the device 📟.

Hot wallets, in their turn, are connected to the internet. This is the group for the rest of the wallets: desktop, mobile, and web ones.

Desktop and mobile wallets are rather similar. It is software that you install and use on the main device. Such a program encrypts the keys with a password and keeps them on the device storage itself. When it’s time to sign a transaction, it takes out the encrypted version from the storage, decrypts the private key, signs the transaction, sends it, and then “forgets” (by unloading it from RAM).

Let’s start with obvious weak points of all hot wallets:

As shown, you can sleep in peace if you will follow the rules of “digital hygiene”. But everything is different in the case of web wallets.

You can use web wallets to gain access to the blockchain via a browser’s interface without downloading or installing third-party software. However, they have an array of downsides:

Bob is working on his laptop with several tabs open in his browser. He unlocks his wallet to make a transaction. An attacker uses the open tabs to see that Bob is using the wallet. The attacker sends Bob a pop-up message saying that his transaction has failed. This happens sometimes so Bob isn’t worried too much. He enters his password to re-send the transaction. The attacker now has access to Gene’s wallet.

Why ThanosWallet is more secure?

ThanosWallet is the web (browser) extension. Its mechanisms under the hood differ from online wallets’ ones.

One more advantage of our wallet is the availability of a new standard for interaction with decentralized applications, namely tzip10. It is more protected from phishing attacks. Here are more details: https://www.walletbeacon.io

Thereby, we consider that ThanosWallet can be partially equated to Desktop and Mobile wallets 🔒.

🔒 Security improvement: new encryption and storage strategy. Read more about this above;

🍬😍 New interface for the popup page(is located in browser toolbar)

Now everything is under development. We do not make official releases intentionally until we test everything. Expect the first alpha release at the end of March 🚀.

The project is hosted on Github: https://github.com/madfish-solutions/thanos-wallet
Don’t hesitate to star it⭐️

DeFi — Why is it important? (QuipuSwap Update #3)

Attention! The Thanos Wallet has evolved into the...

How to migrate an external wallet to the...

How to choose a Tezos delegate with the...