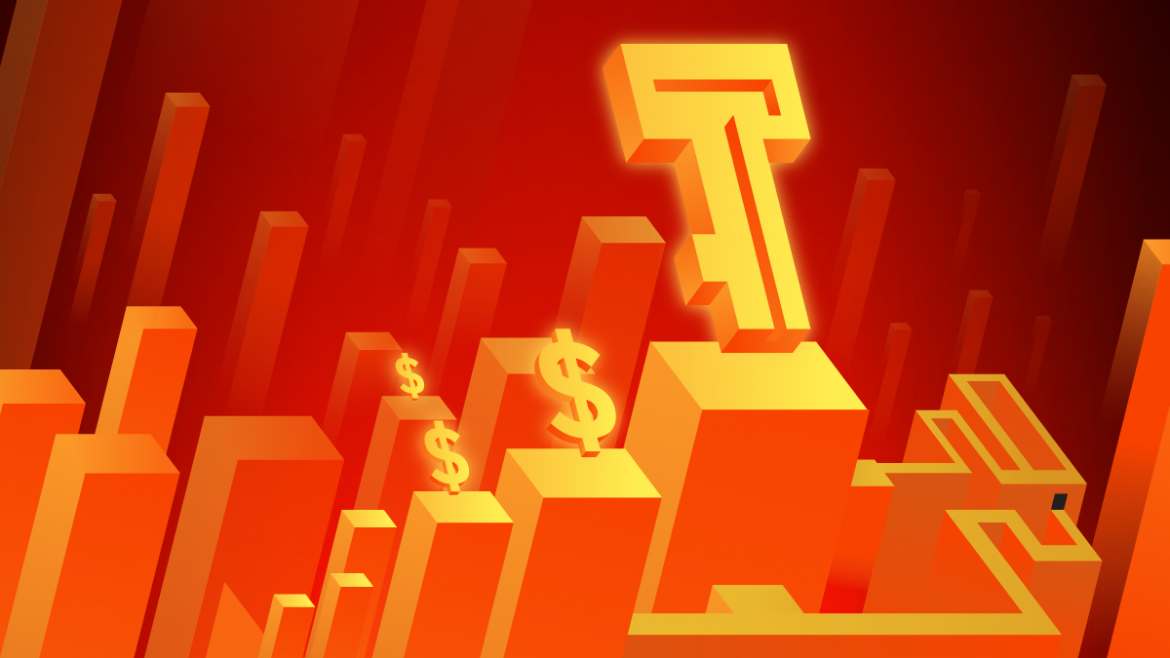 We recently announced a massive update to Temple Wallet that introduces a Router to find the best deal conditions for in-app swaps. Thousands of users have already tested the feature firsthand and are convinced of its benefits. The router offers the best exchange rates due to its ability to pass a transaction through up to 3 pools on different DEXs.

Today we want to show you the difference in transaction rates using a real example by comparing the exchanges through Temple and several popular Tezos DEXs. All comparisons were made on the same token pairs, at the same time (February 17), and with a fixed amount of tokens to exchange.

In this case, the benefit gained by using Temple Router is 54.65% compared to Vortex, 12.46% compared to QuipuSwap, and 1.79% compared to Plenty (including the Temple 0.5% fee for using the router).

In this case, the benefit gained by using Temple Router is 65.53% compared to Vortex, 25.65% compared to QuipuSwap, and 3.16% compared to Plenty (including the Temple 0.5% fee for using the router).

As you can see, Temple Router has the advantage in both cases. Although the router almost always uses the pools of the specified DEXs for comparison for exchange, it is not limited by the size of the pool of a particular pair. Therefore, the algorithm is looking for the most profitable path, even if this means making 3 swaps through different protocols.

Pay attention: some direct swaps via DEX protocols may be more beneficial than using Temple Router. This mainly concerns swaps with the native tokens of the DEXs.

Comparison results will vary across different pools on the DEXs being compared, but the main advantage of Router is that it ignores these limitations as much as possible by interoperating with several pools and protocols at the same time.

Soon exchanges through the Router can be even more profitable because we are going to add Vortex pools and other protocols to the list of already supported (QuipuSwap, Plenty, Youves CFMM, Liquidity Baking).

Follow us on social media (Telegram and Discord) to be the first to know about the latest MadFish product updates.

Attention! The Thanos Wallet has evolved into the...

How to migrate an external wallet to the...

How to choose a Tezos delegate with the...

How to start with the Temple Wallet. Guide...