DeFi — Why is it important? (QuipuSwap Update #3) 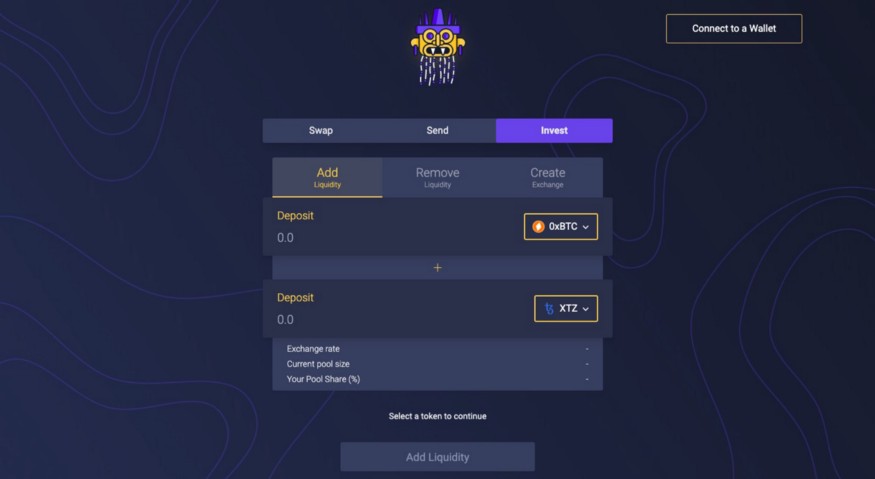 Today all world of traditional finances is centralized. CB’s of different countries are issuing as much currency as they consider as necessary. Authorities, in their turn, use it for their own good. Having honestly earned our (but not our) fiat money, we forward it to other centralized companies for convenient spending in our everyday life, give it for financial management even if we indeed want to invest in the business or just buy any securities. Again and again, we turn to institutions that somehow have the privilege to perform such operations. In third-world countries, the option of buying stocks is often just unavailable. For example, in our country, Ukraine, the unauthorized use of foreign accounts had been criminalized (but things changed :)). As a result, we risk facing Single Point of Failure at almost every stage of financial management.

By the rules of KYC (know your client) and AML (anti-money laundering), any financial transaction requires tons of information on money and clients, which creates one more problem, namely the centralization of a pile of information that nobody wants to spread. Banks, financial organizations, exchanges, and states give people “permissions” to perform certain operations, rather than creating an attractive ecosystem, thereby choking any economic ties.

The roots of all problems are in the centralization of finances, which lays in the ground of the global economy, but definitely cannot be an open system.

The solution is decentralization.

To understand DeFi, we need to distinguish between the traditional financial landscape, fintech, and DeFi. Over the past few decades, such fintech companies as PayPal, Transferwise, and Revolut have begun to set sights on the boundaries of traditional banking. Nevertheless, both ordinary banks and fintech companies are centralized, since we always have an intermediary for transactions, be it a bank or a company.

Bitcoin and other cryptocurrencies have introduced the concept of decentralized peer-to-peer money and other p2p add-ons, which became the basis of the DeFi movement. Blockchain is still often perceived as the innovation from the field of fintech technologies, whereas distributed accounting records are indeed wheeling in the financial sector, but the majority of them are private or authorized corporate blockchains that do not take full advantage of decentralization.

The DeFi toolbox is intended to create а “different way” with an entire decentralized ecosystem of cryptocurrencies, tokens, exchanges, wallets and other financial infrastructure on the blockchain. DeFi is an opportunity to create a financial system that is completely different from the previous one and can coexist with traditional banks and fintech companies without integrating into them.

DeFi ecosystem and its products

Various products referred to as DeFi can also be perceived as open money because they constitute ecosystems in which blockchains, digital assets, and open protocols can replace traditional instruments. They are also integrated with traditional financial structures or able to create something completely new.

In the next update, we would like to review as many cases as possible that have to and will be implemented in the Tezos ecosystem, and answer why they are all connected.

Where is QuipuSwap in this story?

Unlike centralized trading and other exchanges, QuipuSwap does not store money as a third party. He also does not care who you are, what directions of exchange you want to create or to conduct, or where you got your money or assets. You do not need to rely on a third side, you can always look at the contract by yourself (in our case, it is the code) and be sure that your operation will indeed happen.

Such sources of liquidity by demand are very important for mass adoption. Such Ethereum analogs as Bancor and Uniswap create a single and simple entry point which (with the decent development of Atomic Swaps/Submarine Swaps) in conjunction with QuipuSwap and other analogs on other blockchain ecosystems will help to create a really simple conversion of any digitized values within both separate blockchain and a bunch of several ones. It will be so fast and convenient that nobody will face a single problem, even if they need to exchange the shares of any startup for coins of any online game. Such economic simplicity and freedom will definitely affect the real world and the world of traditional finance.

However, it is worthy to note that DeFi market is very small in comparison with the world of traditional finance, but it has been rapidly gaining momentum since last year. Thanks to the increasing number of projects and financial applications, we can expect a truly decentralized financial reality, in which the traditional financial market will even begin to interact with digital assets and blockchains in perfect synchronization.

The results of our NFT raffle in collaboration...