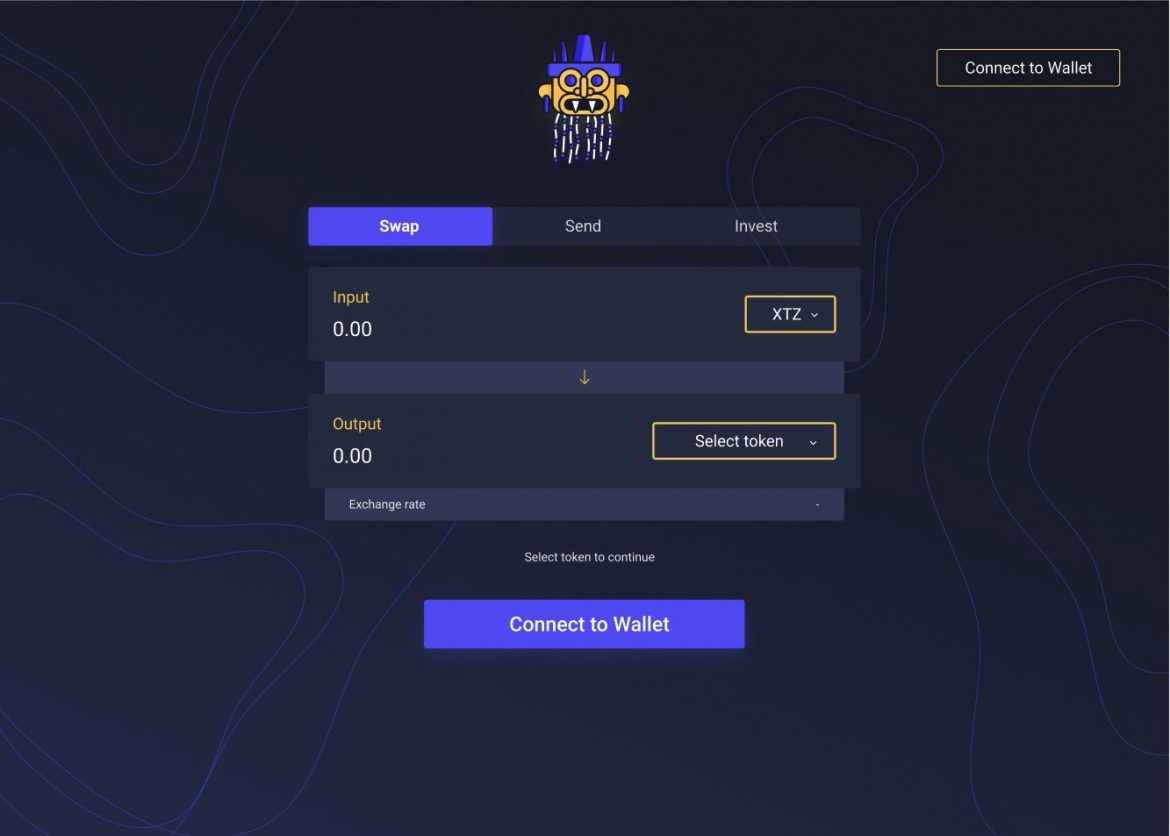 Here we are about to explain the process behind QuipuSwap. For a prior basic understanding of what QuipuSwap actually is, please, check out our previous article.

We totally get that the explanation of an algorithm can be quite complicated, but we tried to hit a medium (no pun intended) to make a technical explanation yet comprehensible for the readers of different backgrounds.

Meet John, an online entrepreneur, who operates his own e-commerce website. John wants to tokenize his e-commerce “ vouchers” and with Tezos he successfully creates his own token.

John doesn’t want to get involved with any trade platforms and provide market-making — he just wants to proceed with his business development. Nevertheless, it’s essential for his customers to have at least one easy way to exchange that Token.

Thus John has found QuipuSwap and now sees numerous possibilities for its application. He sees that every exchange pair has so-called tokens pools:

Let’s imagine that John finds this solution suitable for his business and goes to the interface to set up a new exchange pair. John as the first liquidity provider initializes the exchange process where he inputs the address of his smart contract and sends tokens and Tezos to the exchange address. His current setup looks like this:

Now his “share” and “totalShares” of his exchange pair equals 1000. The price of one “voucher” is 15$ in that case. John will receive all exchange fees from this trading pair, of course, if anybody uses it 🙂

Let’s say there’s another user named Bob in the Tezos ecosystem, one of John’s customers with a few “vouchers”. He wants to add liquidity to this exchange pair. Thus Bob allows the smart contract to spend the exact amount of Tokens from his address and sends the exact amount of Tezos (amount) and setting up a minimal share (minShares), which he wants to receive. Here are the calculations:

If sharesPurchased not less than minShares, then the contract is to calculate the number of Tokens on each “share” and the price of “sharesPurchased” in Tokens. Tokens are debited from Bob’s account. After that, the “Pools” and “Shares” get updated to:

But now Alice comes into our game. She wants to buy a “voucher”. So, in exchange she sends one currency — XTZ in our case (_CURRENCY_In), setting up a minimal sum of Tokens (min_CURRENCY_Out) that she wants to receive in exchange:

She spends 5 XTZ and will get =

In this example, we can see that the price goes up because of the increasing demand.

Worth noticing: every pair is a separate contract with unique liquidity, balances, rates. You will need to deploy your own contract for every new pair.

We have finished a few things:

QuipuSwap — main repo with all the code

Check out our projects on GitHub