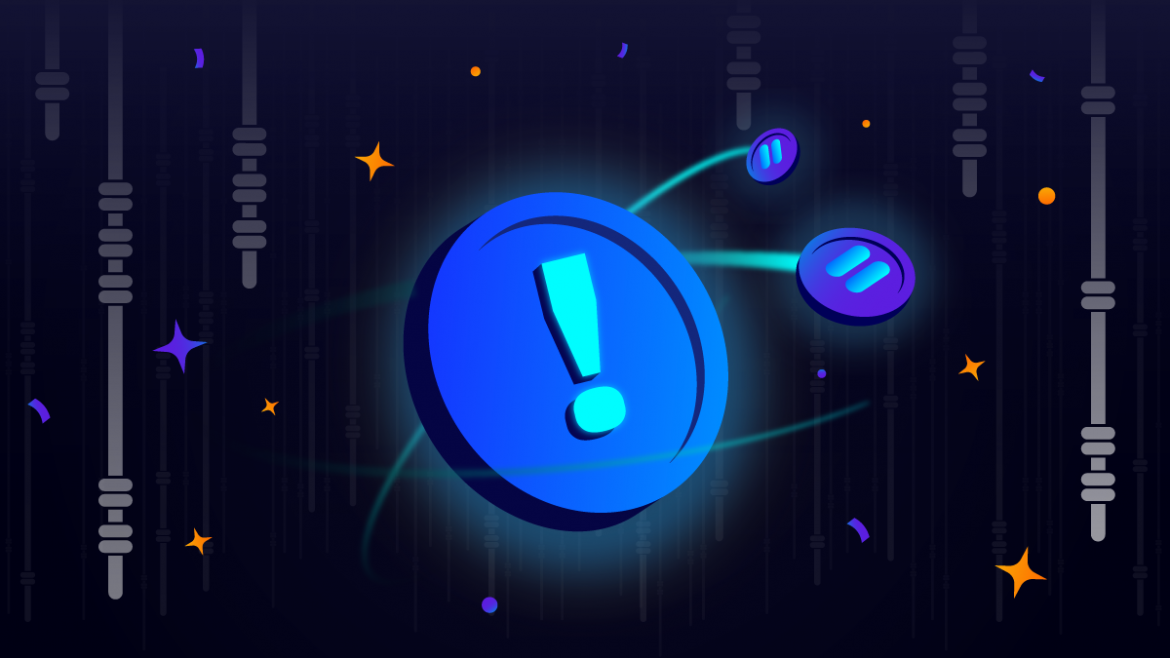 As a part of our effort to broaden the scope of DeFi instruments present in the ecosystem, we have launched a Curve-like Stable DEX on Tezos. Apart from the main Stable DEX features, we are introducing some new farming opportunities. In this article, we will explain some intricacies of the project.

What is a Stable DEX?

Some traders prefer decentralized exchanges for their decentralized approach and a wider variety of assets. In the Tezos ecosystem, DEXes are instrumental and facilitate the majority of transactions.

Why is a Stable DEX useful?

There are a number of advantages a Stable DEX provides for swapping between equal value assets.

Needless to say, such platforms are invaluable for arbitrage.

The important difference here is that some pools may contain more than two assets.

We have provided a special tool that will automatically add all assets in a balanced proportion.

This slider, when turned on, will automatically match input balances for all selected assets according to the current asset ratio in the pool.

Note that turning off this switch and making QuipuSwap rebalance your stake under-the-hood incurs an additional 0.15% fee.

With time we plan to allow users to create their own equal-value token pools, just like they can already create custom pools on QuipuSwap.

In the future, we also intend to offer an extra route of incentivizing QUIPU holders by staking QUIPU in the Stable DEX pools for a cut of fee rewards (read about Stable DEX fees below).

QuipuSwap Stable DEX offers four minor fees. For the sake of transparency, in this section, we will explain each one of them.

QUIPU stakers fee (0.03%) – QUIPU holders will stake their QUIPU in a Stable DEX pool and gather fees in proportion to their stake. Before these QUIPU farms are launched, this fee will be distributed to liquidity providers.

Dev fee (0.045%) – This fee goes directly to the QuipuSwap developers’ team. Since QuipuSwap is no longer sponsored by Tezos Foundation, this fee is introduced to keep the project afloat.

Follow us on Social media and never miss an update:

Privacy Tokens and Blockchain Networks: Why They Are Needed